“Toxic masculinity” could come off as a bigoted and insulting term, similar to “men are trash“. However, the term isn’t meant to offend and put the male gender in a bad light as most people perceive it to be.

Although most people are quick to defend themselves by asking why isn’t there a term like that for women, let’s try to remember that most of these seemingly bigoted terms are associated with sexual assault and violence.

Firstly, we should look at how people define “toxic masculinity”

You may have heard someone saying to their child, “don’t cry. you’re a boy / be a man.” That culture shapes boys to think that in order to be considered a man, one must not show emotions. Another example would be if a boy wore pink or took care of his skin, he’s considered “gay”.

According to Teaching Tolerance, it’s defined as the cultural ideal of manliness, where strength is everything while emotions are a weakness; where sex and brutality are yardsticks by which men are measured; that equates masculinity with physical power, while supposedly “feminine” traits are the means by which your status as “man” can be taken away.

However, this isn’t to say that all men are evil and violent by nature. 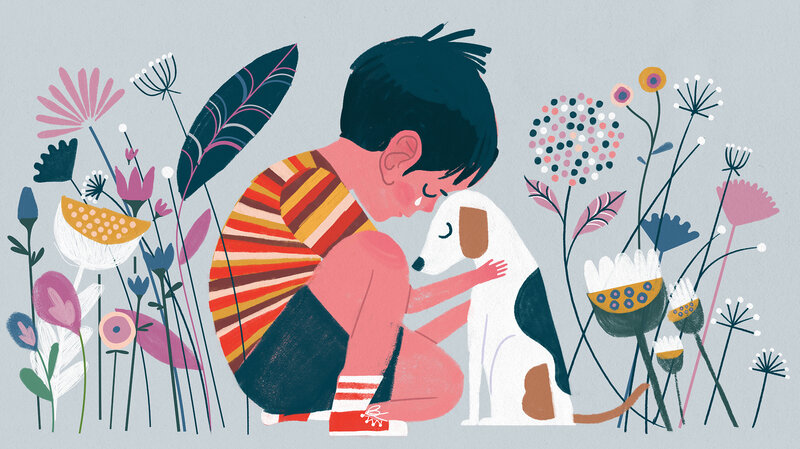 Conformity with certain traits viewed as traditionally male, such as misogyny, homophobia, and violence, can be considered “toxic” due to harmful effects on others in society, according to Wikipedia.

Writer of ‘Boys Will Be Boys’ Clementine Ford said that it was sad how some men are “so held back by this idea of how men are supposed to behave with each other it takes a friend dying for them to lay in bed hold them and tell them how much they love them,” as reported by ABC.

Apparently, the origins of “toxic masculinity” date back to the nineteenth century

According to The Historian, the origins of toxic models of masculinity could be traced back to the ideals of what it meant to “be a man” in the nineteenth century. Men were ready to die for their country, but not talk to talk about their feelings. 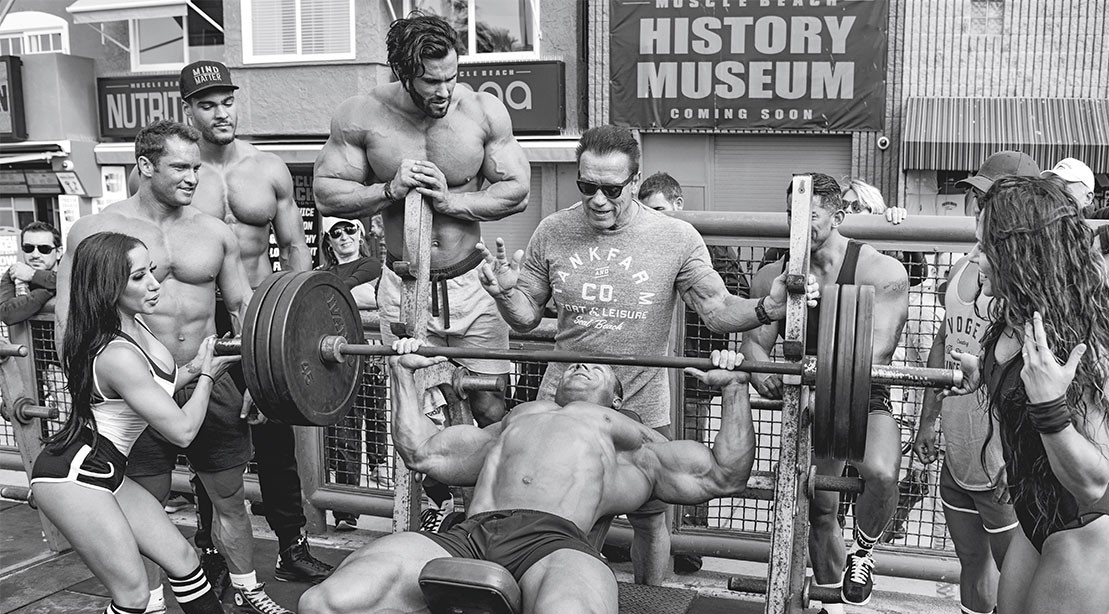 Over the years, different masculinities are created and reinforced in schools, street gangs, athletic teams, workplaces, corporations, armies, and governments, as mentioned in Big Picture Questions.

According to the Good Men Project, the damage of men rejecting an essential part of themselves is what fuels the need to be violence and assert dominance. A man having “female traits” like compassion or empathy could invite ridicule.

Many act this way because they are not sure how else to express themselves because we have this culture of shaming men who have even the slightest emotional display.

To support that claim, one in five women and one in 71 men will be raped at some point in their lives, according to a 2015 report by the US National Sexual Violence Resource Centre.

Some have said calling it “toxic masculinity” is ironically toxic

Writer and speaker Mark Greene has expressed that as more and more men come to understand we are all victims of man-box culture, change is accelerating.

“Good, decent, empowered men are working to change the culture of manhood,” he wrote, adding that men are not naturally inclined towards the toxic confines of the man-box.

He mentioned that since it isn’t always easy for men to come from a place of compassion, they can only act out in damaging ways.

Image source: You Can’t Break Me

So, what can we do moving forward?

One of the best ways to stop the culture of “toxic masculinity” would be to teach our sons to be more compassionate and to never disregard or diminish their feelings and emotions.

Letting them express themselves naturally without shaming them could potentially end the stigma that men need to “macho” to be even considered a man.

What are your thoughts on this matter? Discuss it with us in the comment section!