It’s safe to say that every girl boss takes their coffee differently. With that being said, what a person orders does, in some way, tell us a lot about their personality.

We try to predict what kind of girl boss you are based on your Starbucks order:

If you order an iced coffee, be it Americano, latte or mocha and especially in the mornings, we think you’re a no-nonsense and I-always-have-a-plan type of girl boss.

You’re super passionate in what you do but can sometimes be very forgetful because you’re just too overwhelmed with the number of things on your to-do-list.

You work hard, but play even harder. You’re essentially the life of the party.

When everyone wants to go home, you want to go on another adventure. You want to execute creative but difficult plans and you have a “can-lah” attitude towards everything. We think you’re the type of girl boss who just wants peace and quiet when you’re working. You’re okay with social events, but you rather hide out in your desk to get work done.

We also think you’re not a super huge fan of coffee and you don’t really need caffeine to do work. Just like the drinks, you’re a girl boss that stands out the most in the crowd and who’s also super duper extra.

Everything in your life has pizzazz. We bet your laptop is decked with stickers and you probably have two or more sparkly dresses. 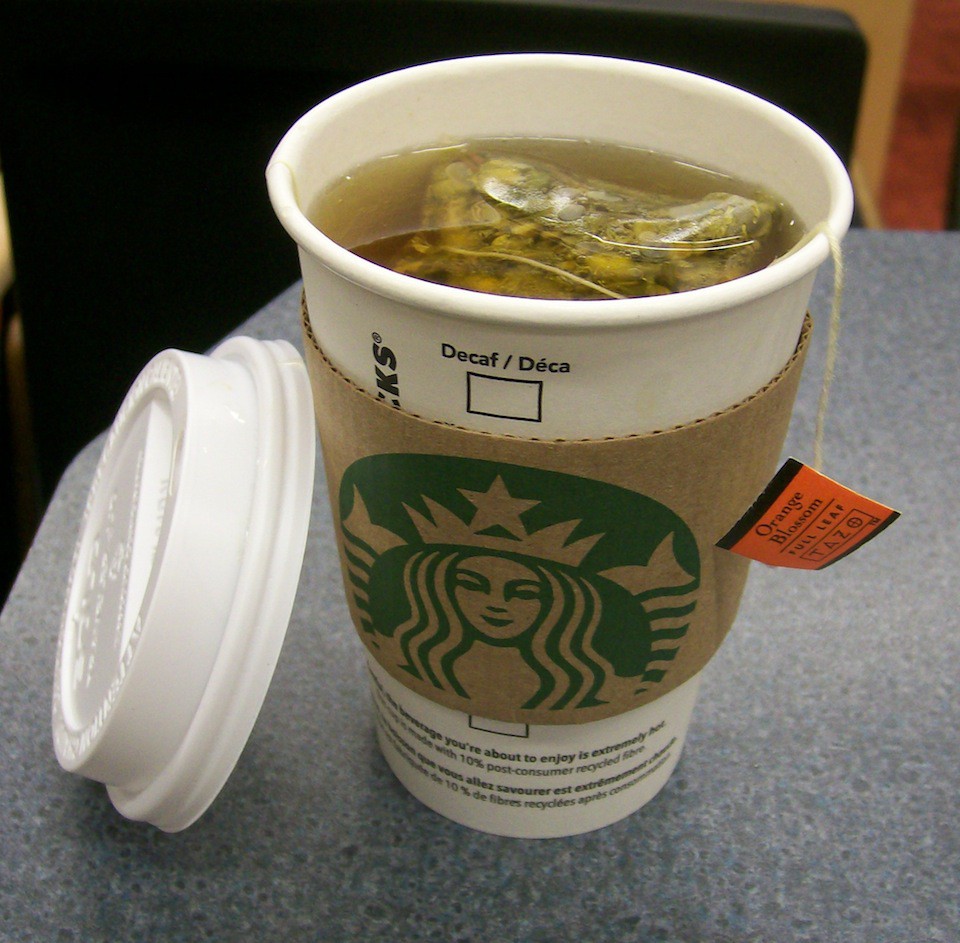 We think you’re the girl boss that has an old soul. You love having memorabilia around you and have an old school way of doing things.

Listening to oldies probably gets you super pumped up for the day. When you’re not working, you’re probably browsing for vintage finds.

If you’re a huge fan of Starbucks, then we have good news for you.

Their ‘Anniversary Collection‘ has over 10 items with various mystical designs that will definitely turn heads.

You can even get a limited edition blue mermaid Starbucks card for only RM30.

So, which one of these is you? Let us know in the comments section!