It is not everyday you stumble upon a photo competition that also fights for something meaningful.

Calling all photographers! We have some good news for you: 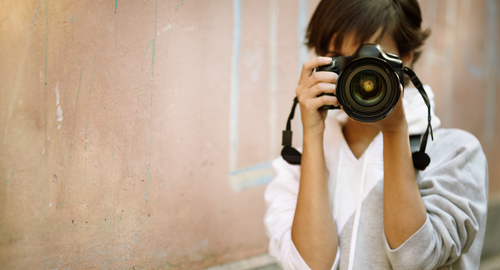 The All Women’s Action Society, or better known as AWAM is hosting a photo competition called “Women Just Want To Have Fun-damental Rights“.

It seeks to capture women in action doing what they do best, through the many diverse ways they represent and advocate for their fun-damental rights in their daily lives.

AWAM has been a non-profit organisation since 1988

AWAM is an independent feminist non-profit organisation in Malaysia committed to ending gender-based violence and upholding equality and rights for all.

According to AWAM, the competition will go through several stages while ensuring the idea of women’s rights is entrenched in a broader segment of society.

The submitted photos will go through a screening and photo selection process to determine the photos that best embodies the emotions and representation of women.

Furthermore, the winning photos will be showcased in an event!

The details of the event will be announced on a later day.

Find out more or join the competition HERE. 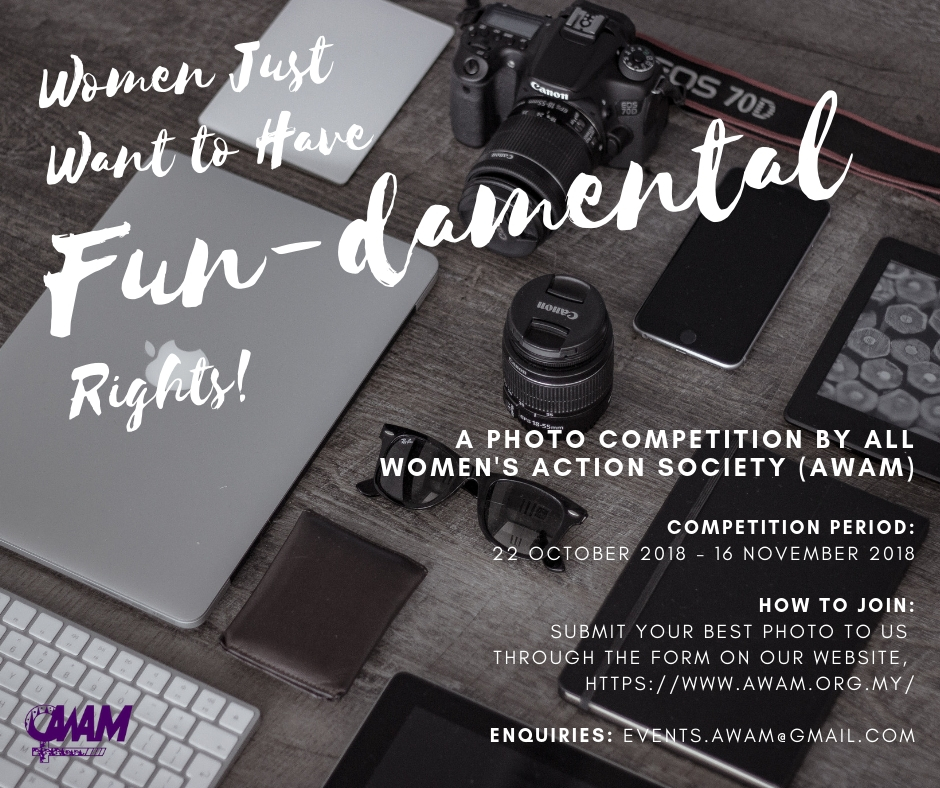